Netflix released its first-ever inclusion report Wednesday, highlighting progress the company has made and further steps it needs to take to be more inclusive – such as achieving pay equity for underrepresented employees.

A video accompanying the report highlights strides the company has made in diversity and inclusion, like having the first transgender director nominated for an Oscar; Laverne Cox’s historic Emmy nomination; putting together the Black British Stories collection; and the representation of a gay man with cerebral palsy in series “Special.” But on-screen progress begins behind the lens, says Vernā Myers, vice president of inclusion strategy at Netflix. 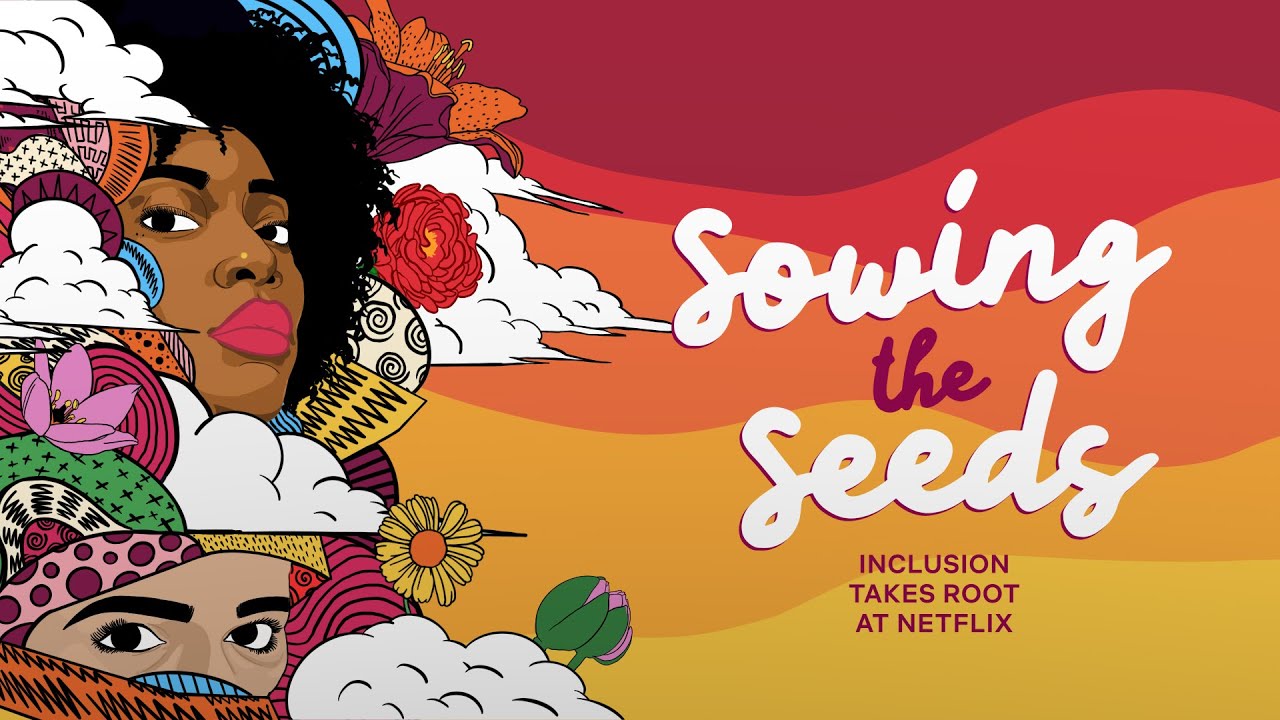 About half of the company’s overall workforce is female, as is the make-up of its leadership level. Nearly 48% of director-level employees and above are female, an improvement since 2017 when about 41% were female.

Also, about half of the company’s U.S. workforce (46%) are people from underrepresented racial and/or ethnic backgrounds (i.e. Black; Latino or Hispanic; Indigenous, Middle Eastern; Asian; and Pacific Islander). White staff make-up dipped from 46.1% to 45.5% since 2017. Black employees make up 8% of the company’s workforce in the U.S. and 9% of its leadership; this number has doubled in the last three years.

Netflix’s report also touches on pay equity, and says the company does “open compensation,” meaning the top 1,000 leaders at the company can see what employees are paid. The company also has held more than 120 workshops on subjects like privilege, bias and intersectionality across employee levels.

“In the last year, we’ve shifted our consciousness toward allyship,” Myers writes. “It can be uncomfortable to talk about privilege. But we don’t think privilege is a dirty word. And once we’ve located our privilege, how can we use that privilege to offset inequities for others?”

This topic became critical for the company after the events of George Floyd’s death; Floyd was a Black man who died after a white police officer knelt on his neck, sparking renewed calls for racial justice last summer around the U.S.

Going forward, Myers says the company needs to improve its Hispanic or Latino and other underrepresented people across areas of the company – especially at the leadership level. Netflix also wants to expand its inclusion efforts internationally and focus on work beyond demographics and hiring goals.

“Hiring is important, for sure, but so is retention, promotion, tenure and compensation among underrepresented colleagues,” Myers writes.

In case you missed:Trio of best children’s group Grammy contenders decline nominations over lack of diversity

Wed Jan 13 , 2021
Airbnb takes a big step to avoid violence at the inauguration, Intel gets a new CEO and Affirm goes public. This is your Daily Crunch for January 13, 2021. The big story: Airbnb cancels all DC bookings during inauguration week Airbnb said today that “in response to various local, state […]